Even if you’re not currently in the market for a new work opportunity, you can’t ignore the continuous reports of near- term layoffs projected for this year. Rightfully so, as the labor force tends to be a leading indicator of economic conditions. And while the Fed will try to assure you of their apparent control of the labor market, they’re not the ones that create payroll, employers do.

Giant conglomerates such as Goldman Sachs, Salesforce, Amazon, even The Wall Street Journal have begun their first rounds of layoffs and we’re a few weeks into the new year. Brace yourselves, this roller coaster is just taking off.

If this doesn’t set the tone for what this year is going to look like, then I don’t know what…Oh wait, what about more rate hikes? In a recent forum, Federal Reserve Chair Jerome Powell maintained the priority, which does not involve taking on social issues, of “sticking to our knitting”. Mr. Powell remains committed to curbing inflation, despite pressures from Congress and Wall Street. And so do employers. 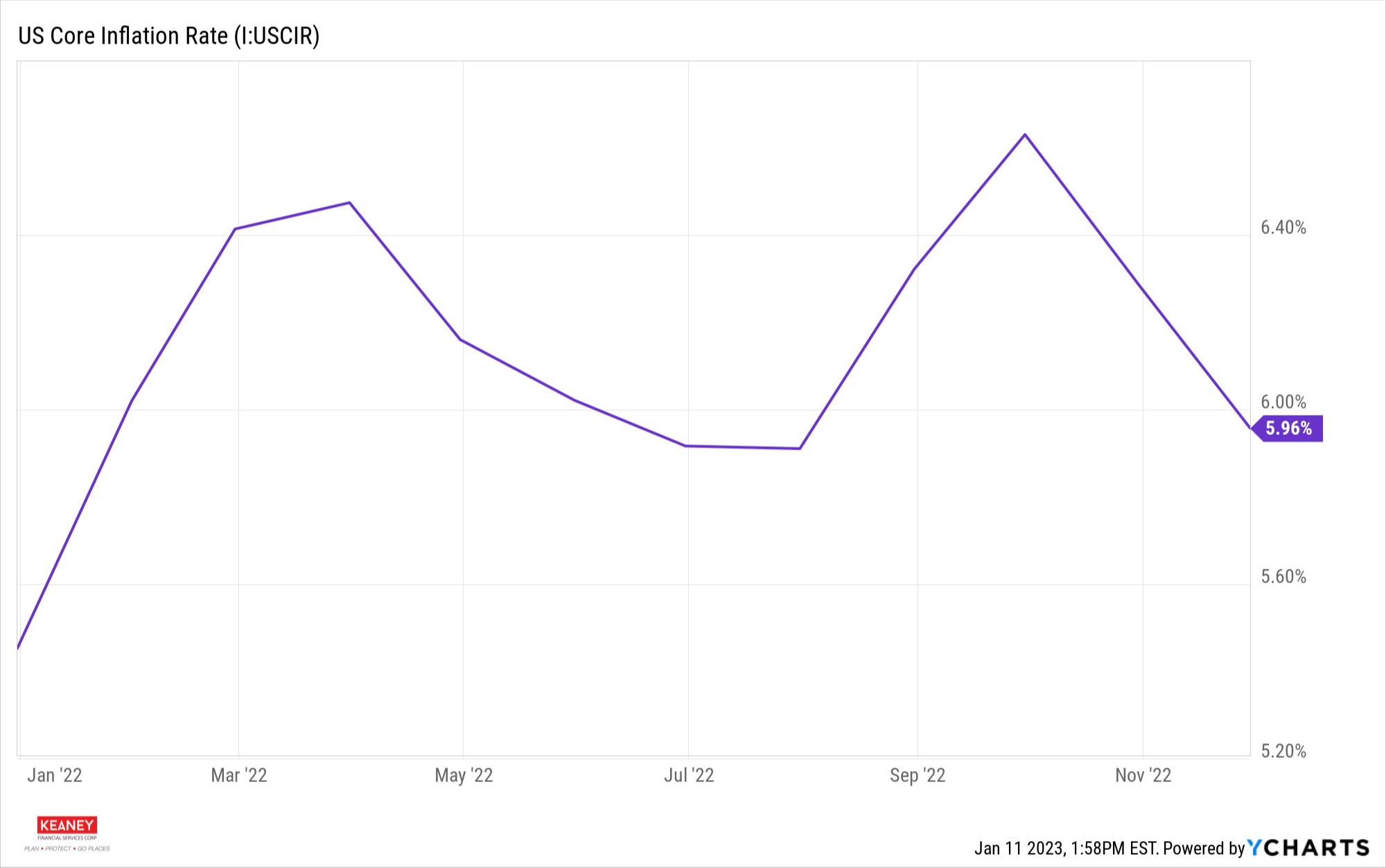 As inflation and overall cost continues to rise or remains high, corporations -which have an inherent primary duty to profit- need to reduce cost and overall cash outflow to meet their goals. The number one expense for companies is their workforce. Those positions and departments they believe they can do without in the short term, will be eliminated. Another top expense is accumulated debt, which seems to be the “moda operandi” for most corporations over the past several years, in which case still produces massive job cuts to enable the ability to service the debt amidst low revenue.

Add to the mix the post covid labor force reformation that our future generations will read about. I don’t see much economic proof that workers don’t want to work, necessarily. What I find is that the labor force demands a different working environment. Working from home, flexible hours, higher livable wages, expanded group benefit programs, are just some of the increasing demands of the labor force. Mostly reasonable demands, but somewhat far from a financial reality for most employers who most recently relied on debt and government stimulus to survive the crisis.

The past decade has been supposedly very profitable for capitalist America. But we don’t have to do an in-depth financial review into companies to recognize the majority growth has been steer headed by low interest rates and cheap borrowing, massive financial incentives and stimulus, and even financial product innovation is at fault.

Employees proved to be resilient in every recession. We shall see which corporations rise as winners, and which fall. And Investors should pay close attention.